This guide will be your first step before you take your plans to the next phase.
Enter your details below to download.
SUBMIT
Don't worry, your information is safe with us. We store all information securely for administrative purposes only.

Get your copy of the Patent Process Flowchart to learn the typical process for a patent application during prosecution in the US Patent Office (PTO).
DOWNLOAD NOW 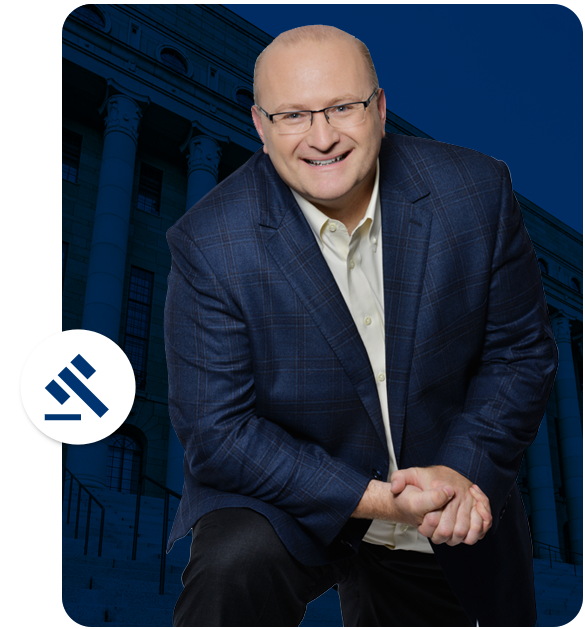 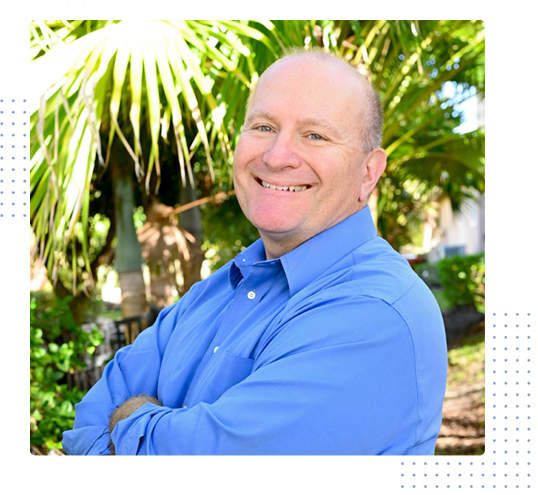 Craige Thompson is the author of the #1 Amazon Best Seller “Patent Offense, 7 Steps to a Safe, Secure Patent Portfolio.”  He holds a degree in Electrical and Computer Engineering from The University of Wisconsin. He practiced as an electrical engineer, designing products 10 years prior to law school.

He won acclaim for his ability to find weaknesses in opponents’ patents and became known as “The Patent Killer.” Craige was also able to account for those weaknesses when writing a patent, and due to being able to write a patent that quickly advanced through the USPTO, soon also became known as the Patent “Examiner Whisperer.”